Eight irritating behaviours of bad drivers … do you recognise anyone who does this?

Wouldn’t the road be a wonderful and less stressful place to be, if the world was full of decent drivers like us? 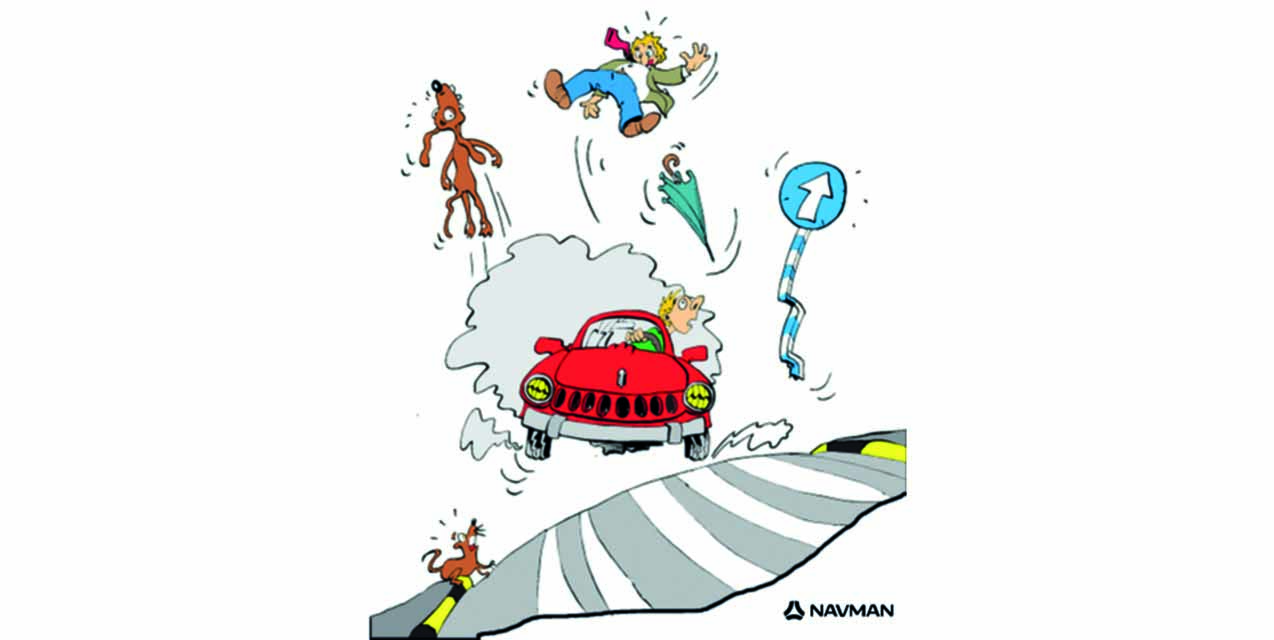 Our recent Facebook post about people who are driving slowly when you can’t pass them and then speed up the minute an overtaking lane appears received a number of comments from people, some of them funny, many were just plain annoyed. It got us thinking about other bad behaviour by drivers that really should be banned.  Take a read and let us know if you can add anything else.

And remember if you catch them on your Navman MiVUE dash cam, you’ll have the ammunition to be able to properly dob them in.